Today Website is a digital medium of marketing in Globally. A professional website is essential for any business to succeed in the today’s online arena. Modern web design goes beyond how things look (aesthetics) to include how things work (functionality).

Our web design services focus on the nature of your business. We consider the reputation of the owner or business the site is representing to make sure they are portrayed favourably. Here are the services which we provide to grow your business Globally.. 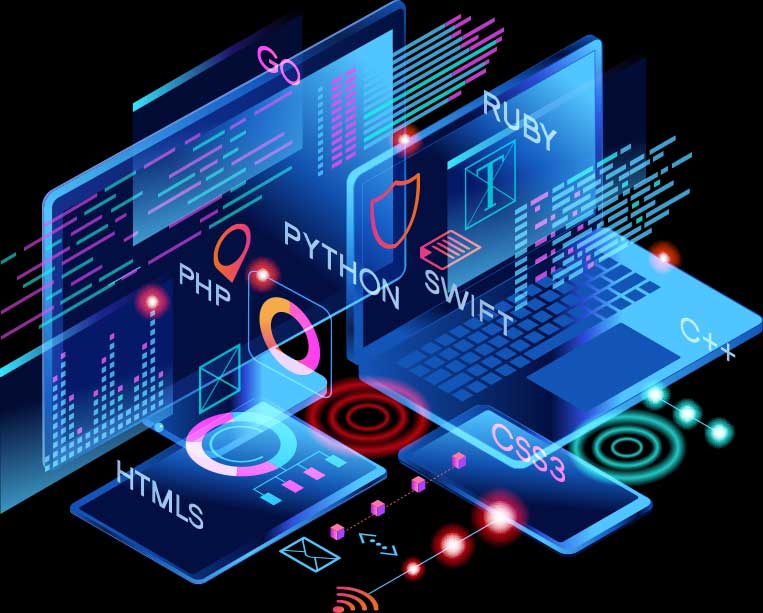 Design & features that make the site user friendly for mobile users. It can be viewed and used on a mobile device

All our web design projects are handled by the senior creative team.

Our creative team believes that branding is the most impotent subject along with the theme design.

Start your online business today with a fully optimist eCommerce website. Sell anything, serve anything.

Forget old style website. we offer the design that trending on the market.

Timely maintenance of websites is a critical task. We make sure your website is always updated.

Video is an electronic medium for the recording, copying, playback, broadcasting, and display of moving visual media. Video production is the process of producing video content. It is the equivalent of filmmaking, but with images recorded digitally instead of on film stock. There are three stages of video production: pre-production, production, and post-production. Pre-production involves all of the planning aspects of the video production process before filming begins. This includes scriptwriting,

scheduling, logistics, and other administrative duties. Production is the phase of video production which captures the video contentand involves filming the subject(s) of the video. Post-production is the action of selectively combining those video clips through video editing into a finished product that tells a story or communicates a message in either a live event setting, or after an event has occurred. Here are few services which we provide for your brand to marketing in Gobally.

Web design refers to the design of websites that are displayed on the internet. It usually refers to the user experience aspects of website development rather than software development. Today Website ia a digital medium of marketing in Globally. Web design is the process of planning, conceptualizing, and arranging content intended for the Internet. Modern web design goes beyond how things look (aesthetics) to include how things work (functionality). Web design is not limited to websites as it includes other uses such as web apps, mobile apps, and user interface design. We consider the reputation of the owner or business the site is representing to make sure they are portrayed favourably. Here are the services which we provide to grow your business Globally.. 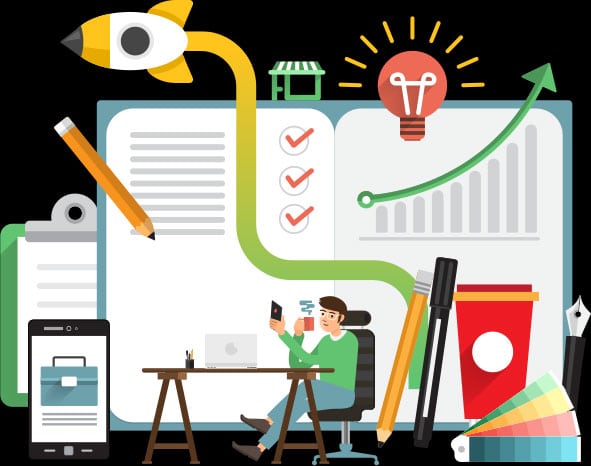