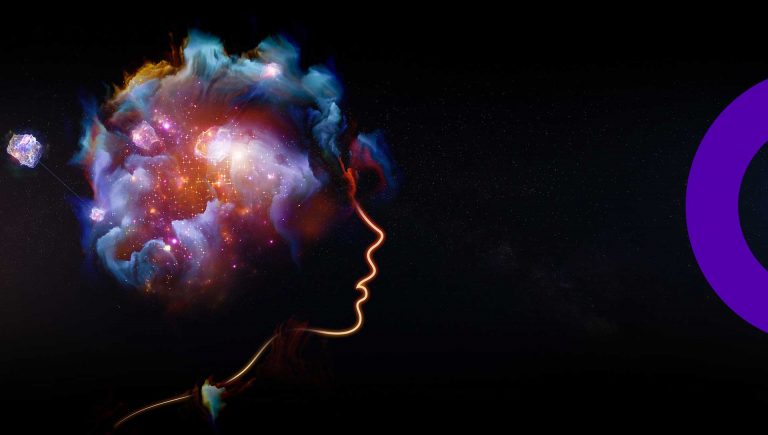 An innovation is something original and more effective and, as a consequence, new, that “breaks into” the market or society. Innovation often manifests itself via the engineering process, when the problem being solved is of a technical or scientific nature. 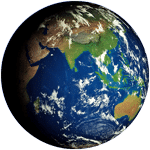 “Innovation” was first a derogatory term. In the 16th-century many innovators were jailed and even put to death. often, they sought to rewrite religious texts. With the Industrial Revolution, the idea of innovation became associated with science. Governments began to emphasize research labs and patents as a source of economic advantage. Innovators were elevated as positive contributors. Change, once bad, was now good. In 1939 the influential economist Joseph Schumpeter, arguably the originator of the concepts that led to what we now call “entrepreneurship,” introduced an important distinction.

Invention, he argued, was the creation of something new, while innovation related to the adoption of that new thing. By the 1980s, “innovation” took the lead. Today we talk and write much more about “innovation” than “invention.” However, for a new thing to make it to the market, it must first be adopted from within the company that introduced it. Too often great ideas fail to gain adoption inside a company. This is why Xerox famously rejected the computer mouse, graphical interface, and technology that gave birth to Adobe. To ensure the world benefits from creativity, we need to start looking at the barriers within our organizations that hinder the adoption of promising ideas.

If creativity is the invention of something new and innovation is the adoption of that new thing in the market, we are left with the organizational gap between the invention and the market. We must find a new term to name the challenge. 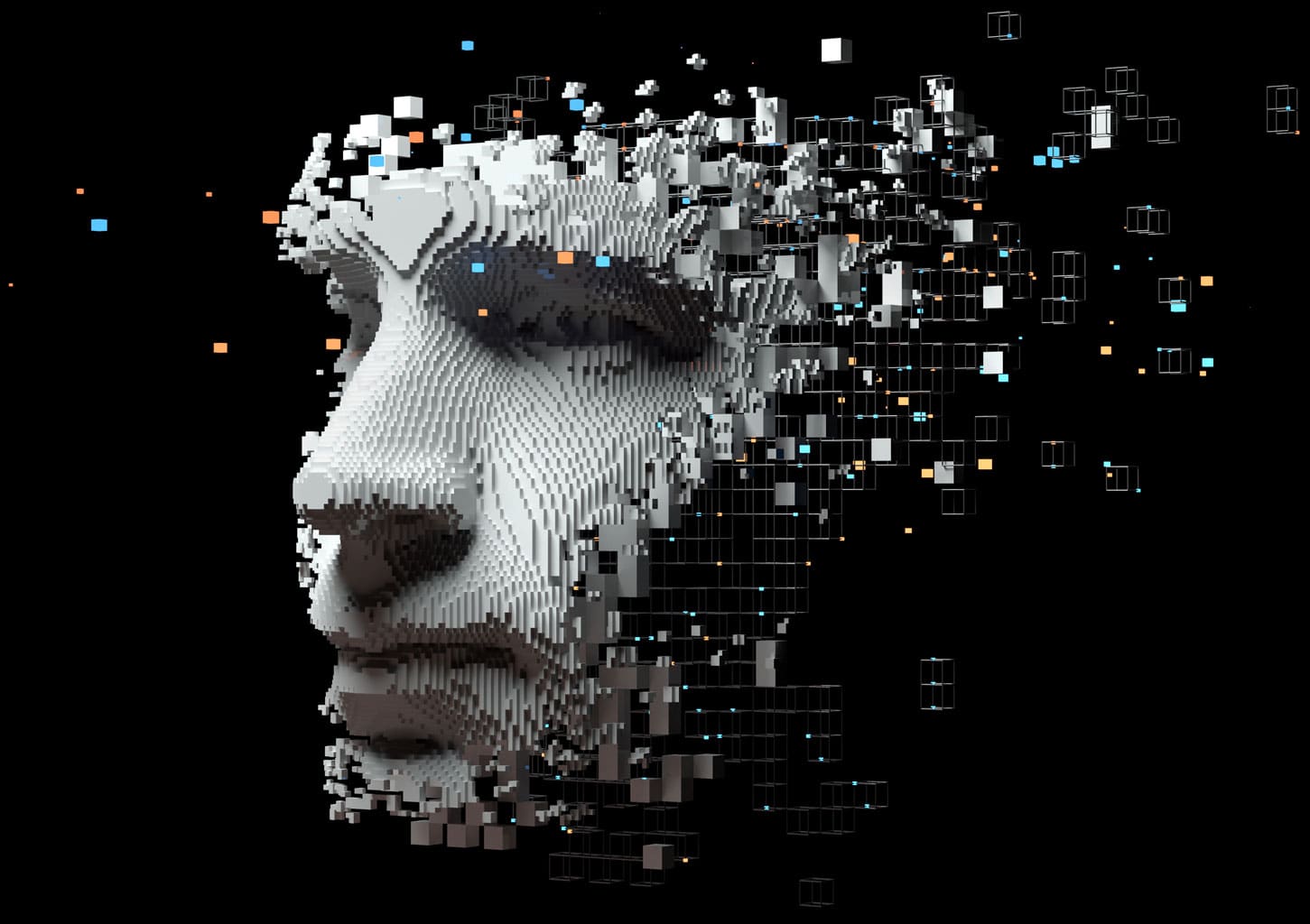 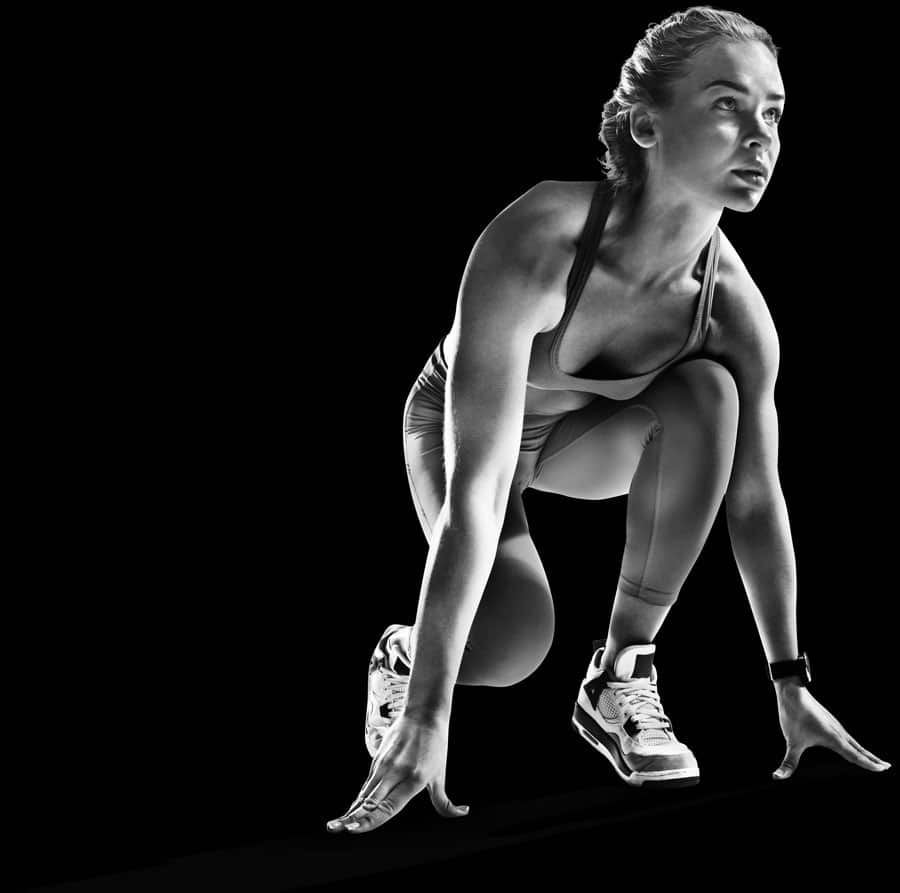 Our Vision is to attract people towards new world. The world of innovation.

We celebrate the power of technology to transform lives. We commit to helping people use technology creatively and ethically.
Our goal is to grow Innovative Talent. To turn Passion into Purpose. To develop transferable/transportable skill sets. To develop an innovator’s mindset.

To become a runaway success, businesses must have a purpose that unites and inspires people – “make more money” won’t do the trick. someone rightly said, “People don’t buy what you do, they buy why you do it.”

We love what we do